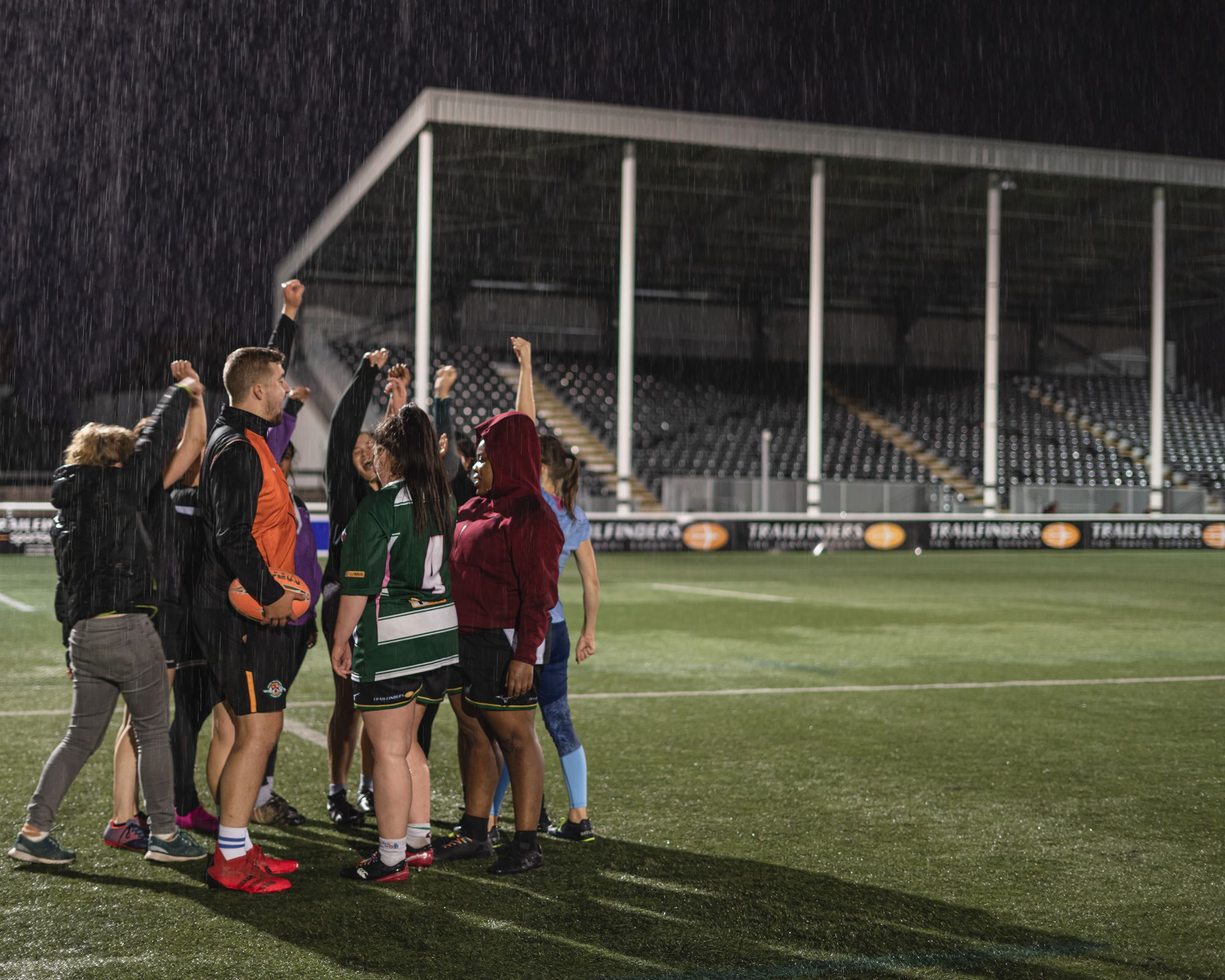 The Ealing Trailfinders Foundation runs various different projects with the aim of ‘making lives better through sport’. To name a few things the community has done: creating opportunities for girls and women; tackling literacy schemes, as well as mentoring projects for young people; the outreach programme has evidently enriched many lives. I spoke with Danny Harlow, Head of Ealing Trailfinders Community Department, about the projects they've been working on…‌

Tell me a bit about why the Community programme began.. Why was it set up to begin with? ‌

‌‌Initially, it was set up in 2018, with the foundation forming two years later in September 2020. The main aim of the programme was really to make lives better through sport and break down barriers of participation to make sport as accessible as possible for all children. Although it began with rugby, the community programme has branched out and currently have football and cricket pitches as well as netball and tennis courts that they use regularly for young people’s fixtures. The company has now set up netball and football clubs as well as a girls rugby club which has been hugely successful.

We regularly meet with kids from local primary and secondary schools and provide heavy mentoring projects for children who get into trouble at school. This includes schools such as Hammersmith Academy, Burlington Danes and Ealing Fields, with the aim of preventing young people from being excluded by guiding them towards the right path. Funding from the Hammersmith & Fulham government has enabled our programme HAFF (Holiday Activities Food Fund) to thrive! HAFF offers free places for children on free school meals to participate in sport activities - we have our next one coming up this Easter. ‌

‌That’s great! I understand you work to create opportunities for girls and women interested in sport. What does this entail and how has this been received by the community? ‌

‌Yes, so we’ve received funding from Sport England that is especially dedicated to women’s rugby, both over-18s and under-18s. After just 10 months there is more than a full squad of women participating in the over-18’s team and they do regular training and fixtures a few times a week. Another sponsor of ours, accounting company Arnold Hill, has paid for kit for the women’s rugby squad so that they can have fresh kit, not just men’s hand-me-downs like they used to get. It gives them a sense of pride and belonging to have their own kit and makes them feel valued as a team. Additionally, we organise lots of free sessions in local schools for Key Stage 3 students in Years 7-9, sometimes with up to 30 secondary school girls coming for netball sessions.

What kind of work is involved in your ‘tackling literacy project’ for young people? ‌

‌The project used to be run successfully before COVID-19, however after the fact schools became reluctant to bring anyone external in, understandably. Part of our programme when it was up and running was to help children who were learning English as a second language, giving them the range to excel and interact with others in different sports activities. We had Gordon Darcy, famous ex-rugby player for Ireland, come into Lyon Park Wembley and read a book on the values of rugby, which is really inspiring for them.

Are there any success stories you can share with me that have come from these projects? ‌

‌‌Relaunching the women’s rugby team post-COVID was a massive achievement for us: it has continued to prove incredibly popular and encourages women to play rugby in a place where they feel valued. Our project helping Afghan refugees grow and re-integrate into society has helped increase the confidence of many young women and men. We’ve partnered with the Latymer Foundation to use their fields for Afghani’s involved in the schemes which gives them a chance to learn English and participate in team sports. Being able to help children who are on their last warning and at risk of being excluded from school through our mentoring programme has also been extremely rewarding.

Donate to the Ealing Trailfinders Foundation and help raise funding for the following projects: 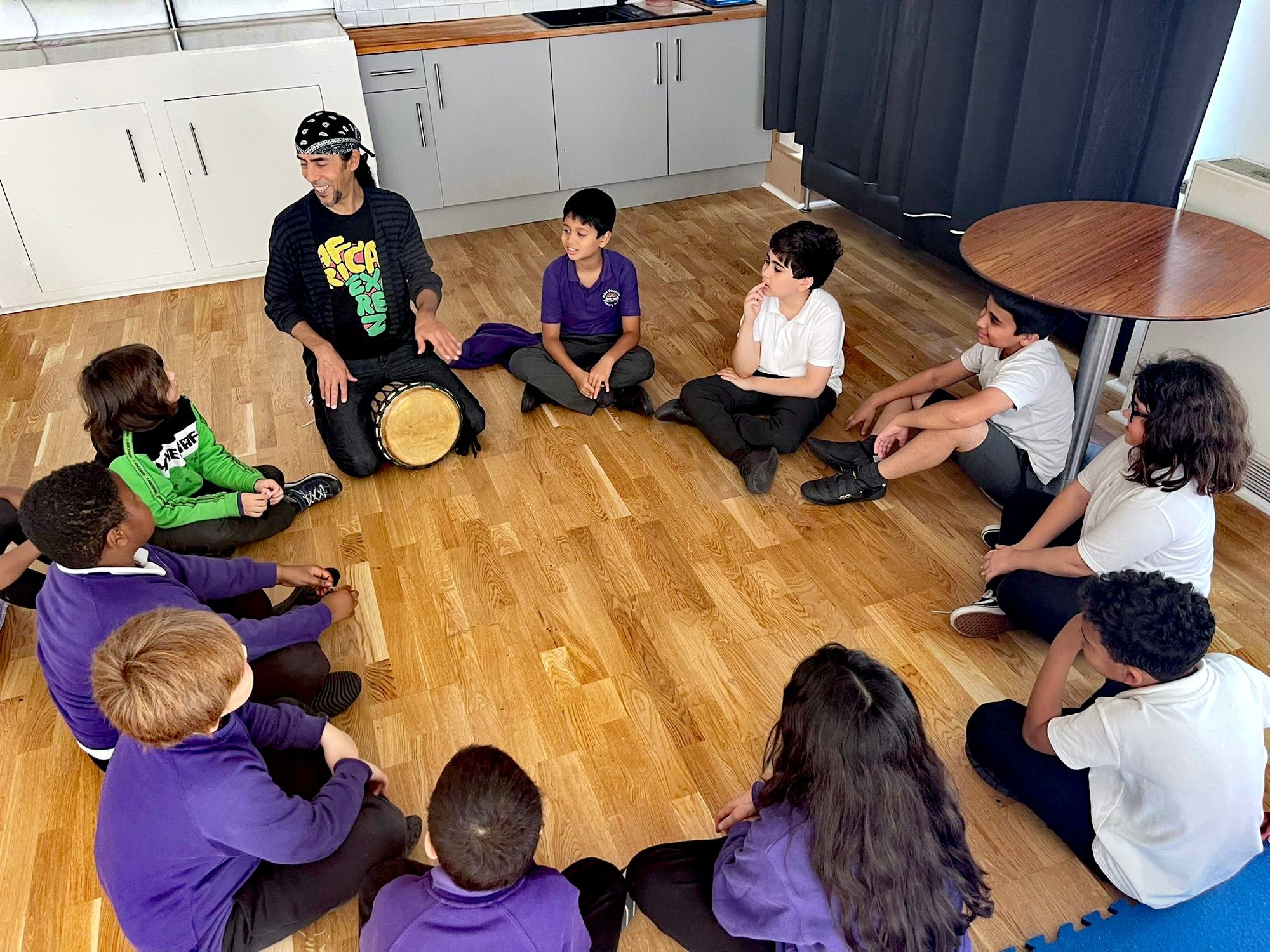 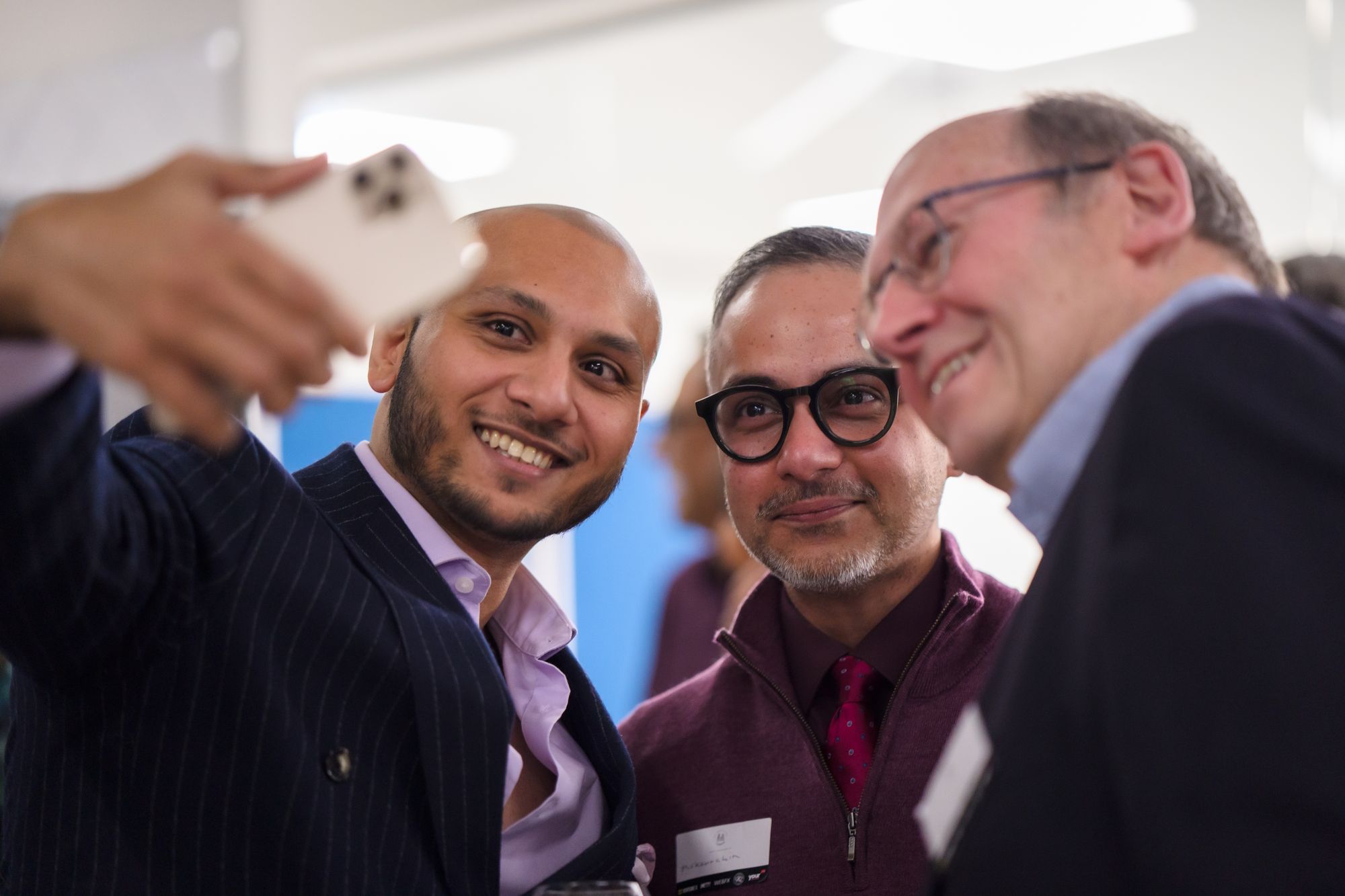 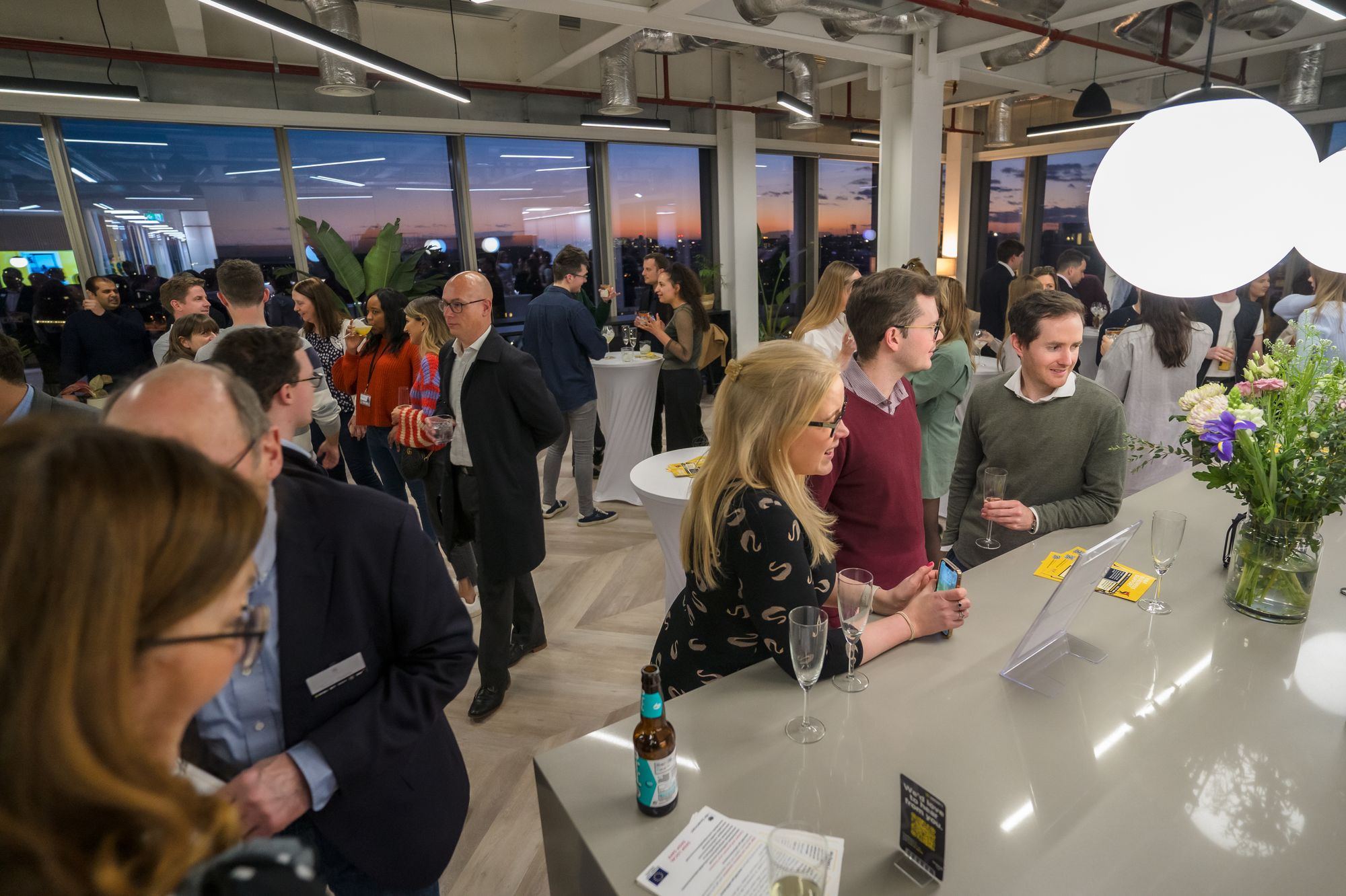